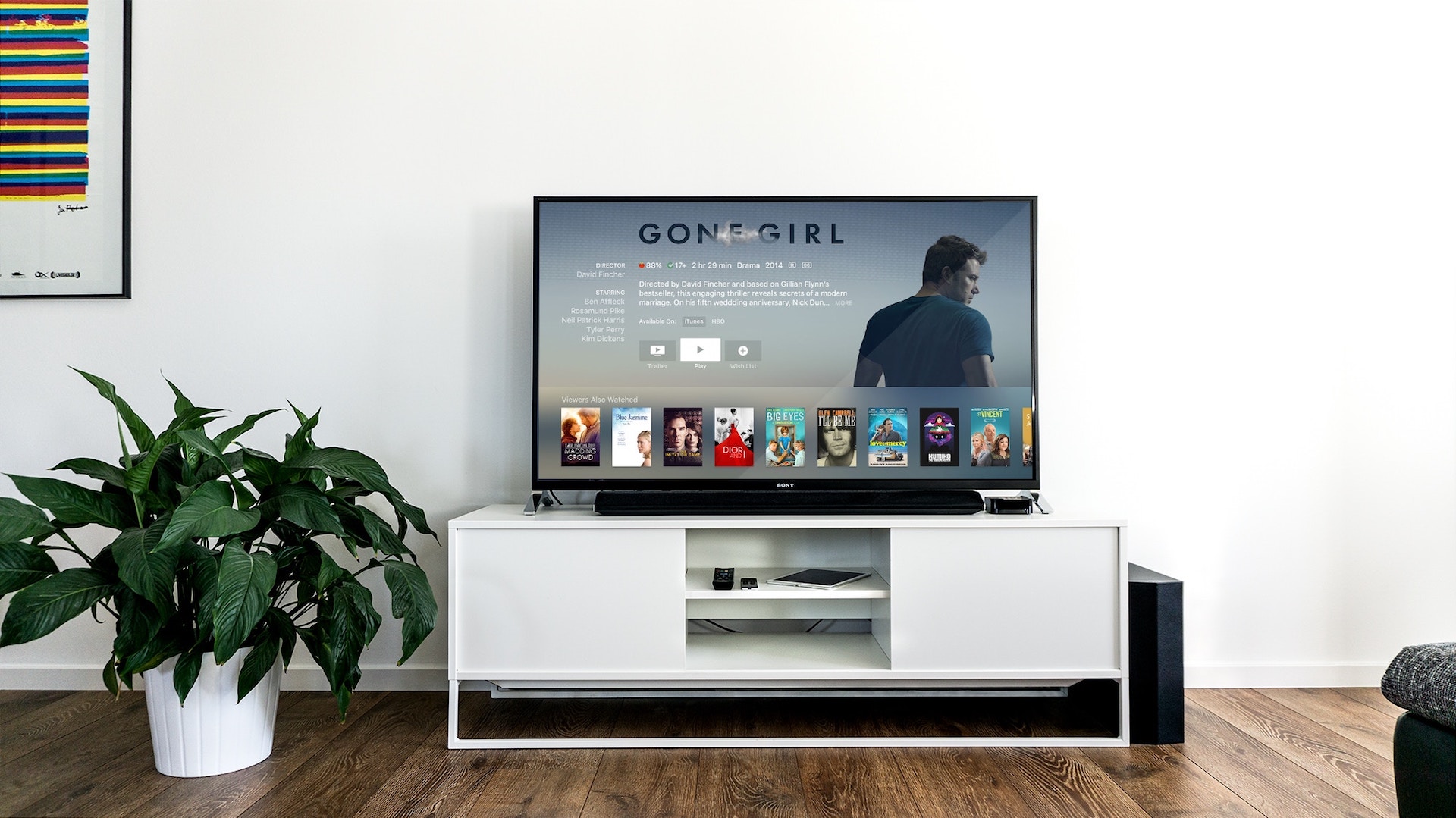 So you're a proud owner of an iPhone. Maybe an iPad, too. And quite possibly you've got a Mac of some sort laying around.

Welcome to the club. We're having jackets made.

Here's the logical next question: What's the best streaming solution for me, an Apple user? It's an Apple TV, right?

Well, yeah. It is. But there's a little more to it than that. Let's rap.

If you're all-in on Apple stuff — Apple Music, movies through iTunes and all that — then by all means, yes. An Apple TV 4K is £179, and it's the way to go for you. And there are a number of reasons for that.

Let's start with the setup process. If you've got an iPhone or iPad, setting up an Apple TV is ridiculously simple. The short version is you can let your iPhone sent all of its networking and account settings over to the Apple TV, and that's it. Takes about 5 minutes, maybe. It really doesn't get much simpler than that.

After you're all set up, anything you've previously bought in iTunes will be available to you. And Apple Music is all ready to go. So that's taken care of.

Plus, Apple TV does the whole AirPlay thing. So you can easily watch anything that's stuck on your phone or tablet on the big screen. Or mirror a Mac display on over as well. It's ridiculously useful.

Get an over-the-air antenna

Yeah, it's the 21st Century. But an over-the-air antenna is one of those things that never goes out of style. Or maybe it's like fine wine in that it's gotten even better over time. The point is, there's a ton of free content — plus all the local news and sports you've come to depend on, right? — that's just waiting to be plucked out of the airwaves, for free. You just need to harness it.

So for that you need an antenna. Indoors is fine, but sticking one outdoors is better. (Also, elevation matters, as does which direction it's facing.)

Once you've got an antenna, you've got a couple other choices to make. If your TV has a tuner built into it, you can just use that if you wish. But even cooler it to run the antenna into either an HDHomerun box, which will spit it out over your home network to multiple devices — including Apple TV, iOS, and Macs — or into a Tablo box, which does the same but also has a DVR built in. (HDHomerun will have a similar box available later in 2018.)

It's one of those things that can fill a big hole in your streaming solution, and it's a must-have for Apple folks.

Consider a Chromecast, too

Google's Chromecast is a lot like Apple's AirPlay in that it lets you start a stream from a phone or tablet (or computer) and stick it up on the TV instead. If, like me, you live in a mixed household, with some folks on Android, and some on iOS (and some of us actually using both at once), having a Chromecast tucked into the back of the set — or even better is to have it already built into the display, which is fairly commonplace these days — is just a little extra insurance, and it means the best of both worlds.

If you have frequent guests of the Android persuasion, it also means that they'll not be left out. It's about being a good host, right?

In any event, it's just an extra £59 for a Chromecast Ultra, which'll handle 4K just fine. If you don't need the extra resolution, a standard Chromecast runs just £29.