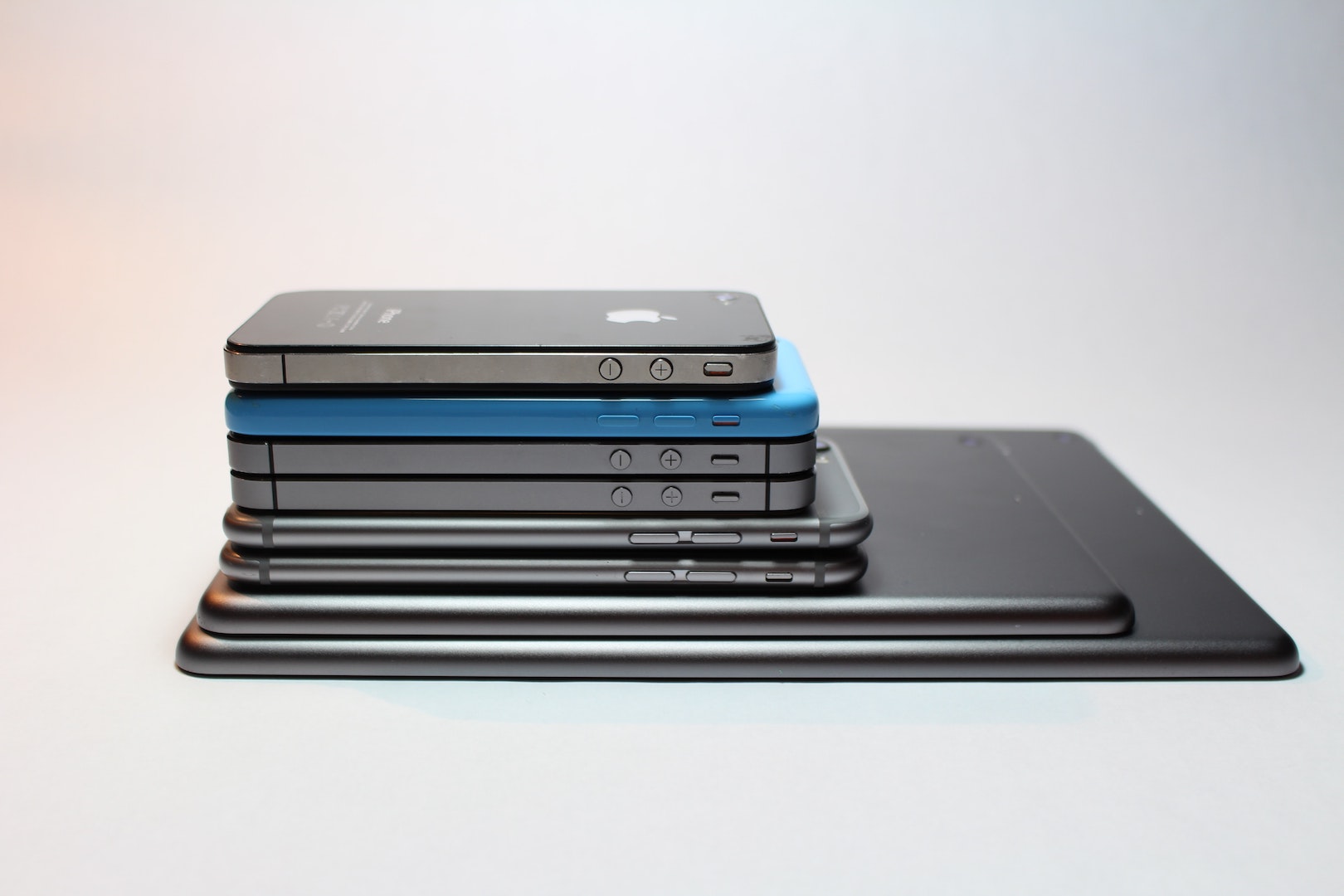 Should you upgrade to iOS 12?

Just because you can update to iOS 12 doesn't mean you should.

With the latest version of iOS 12, you may be thinking "I can upgrade from iOS 11!" But you really need to be asking yourself "Should I?"

Even though iOS 11 and iOS 12 carry a lot of similarities, you shouldn't expect the same user experience across both operating systems. Here are some things to consider before you hit that install button tomorrow.

Which device do you currently use?

The first thing you need to consider is what device you use. Whether you're using an iPad, iPhone, or both, iOS 12 takes up more space and takes more computing power than previous versions, which means it could slow down older devices.

Running iOS 12 on my iPad Mini 2 (one of the oldest devices that's compatible) has made my iPad very slow, and ordinary tasks suddenly have become difficult. In contrast, iOS 12 runs perfectly on my more-recent iPhone 7.

Obviously, your mileage will vary depending on an assortment of factors; however, if you're using a much older device, it may be best to hold off on updating to the latest version of iOS until you get some new hardware.

That being said, iOS 12 is compatible with all the same devices iOS 11 was, meaning if you're currently running iOS 11 you should be able to upgrade to iOS 12 if you want.

What apps do you currently use?

If you haven't already heard, apps that haven't been updated by developers to 64-bit will not work in iOS 12. This change was actually made in last year's iOS 11, but it's important to know if you're considering to updated from iOS 10 or earlier.

What does this mean for you? Well, it could mean nothing. You may not use any apps that are still 32-bit, meaning the developers have kept their apps updated to Apple's newest specs. If you're concerned that an app you love or use often may be affected and you want to make sure you know what you're getting into before you download iOS 12, you can quickly check if the apps on your phone are 32-bit or not.

If you use a lot of apps that are still 32-bit, you'll need to decide how important those apps are to you. If you don't think you could live without them, iOS 12 is not for you.

While Apple regularly pushes out security updates for older iPhone models and operating systems, the best way to protect yourself against an exploit is to be running the latest version of iOS.

If your security is important to you — and it should be — think long and hard about what information in on your iPhone and iPad.

Are you going to upgrade to the new version of iOS?

Let us know by commenting down below!